Like a Dragon 8 depicts the story of Kazuma Kiryu with Ichiban Kasuga, the lead character from the eighth Yakuza series. But it was the intriguing aspect that successfully drew in the people. The Kiryu-san that we are all familiar with has short, black hair that has turned white and bangs on his forehead. 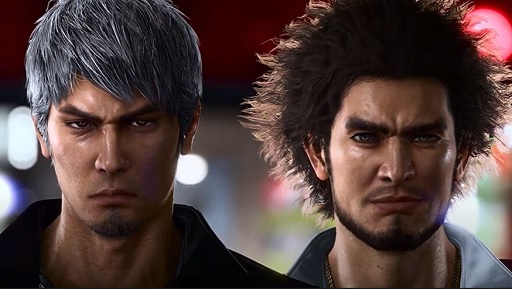 Fans are obviously buzzing about Kiryu’s appearance. RGG Studios, however, merely stated that “there is a secret” underlying the main character’s shifting appearance. Furthermore, they added that this most recent series will draw inspiration from the same turn-based RPG as Like a Dragon.

Ryu Ga Gotoku Studios also features Kiryu in the most recent spin-off, Like a Dragon Gaiden: The Man Who Erased His Name, in addition to the eighth series. This game will eventually be an action-adventure with an emphasis on action combat. After missing in Yakuza 6 and 7, Kiryu’s condition is described in the game’s narrative in 2018.

A stranger who addresses him as “codename Joryu” is shown talking with Kiryu as he is meditating and discussing a contract in the trailer. The publication dates for the most recent Yakuza series, Like a Dragon Gaiden: The Man Who Erased His Name and Like a Dragon 8, have not yet been made official for 2024.