Ubisoft has in the past made announcements regarding the newest initiatives for Assassin’s Creed by way of Ubisoft Forward 2022. Additionally, the company has collaborated on the production of the television series based on the Ezio et al franchise. This time around, they also announced the launch of a new franchise from the most recent Tom Clancy, which will be known as Tom Clancy’s The Division Heartland. 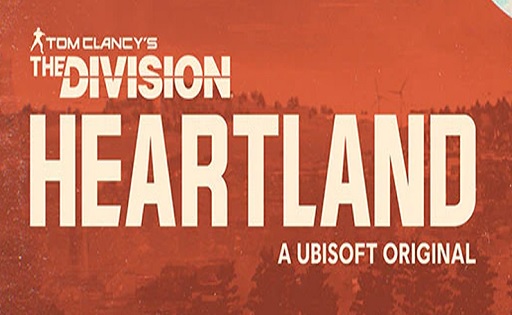 Ubisoft and Ubisoft Montreal have made an official announcement regarding the release of a “developer intro” trailer for the multiplayer game Tom Clancy’s The Division Heartland, which is free-to-play. Players will assume the role of Division agents as they travel to a site in Silver Creek, which is a city in the western region of central America. The game is based on a survival-themed action multiplayer shooter.

It is reported that this city was wiped out by the Dollar Flu pandemic, and it became the focus of agents who were attempting to solve the mystery of what led to the city’s annihilation. In this game, you will have the opportunity to select from a wide range of characters, investigate every nook and cranny of the city, and collaborate with other players to eliminate adversaries who may attempt to steal your resources at a later time.

In a subsequent update, Tom Clancy’s The Division Heartland will include a feature that has the capacity to host approximately forty-five gamers in a single lobby. This game features a player versus environment mode as well as a player vs player mode. You will face off against treacherous Rogue operatives in PvE, as well as the Vulture, Silver Creek’s most aggressive and powerful force. You will also have to survive a virus that could kill you.

After completing PvE missions, you will enter PvP mode, which is similar to battle royale in general. In this mode, you will form a team of six players with different classes and attempt to incapacitate other players in order to obtain useful items or resources. However, you should be wary of players who attack you unexpectedly later on the battlefield. The Division: Heartland, the sequel to Tom Clancy’s The Division, is scheduled to be released in 2023 for both PC and the next-generation console platforms.