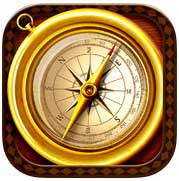 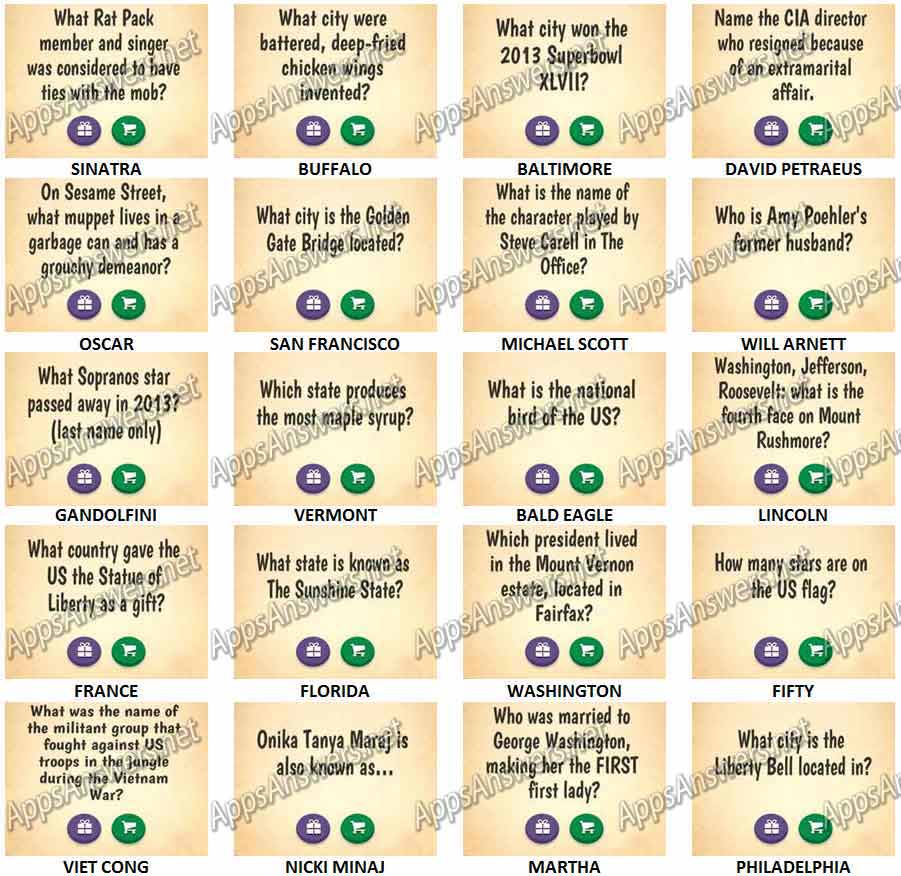 Go Back to The American Quiz Answers